Whether we talk about employees, business owners or parents, English is required in various aspects of life. Depending upon the country & city, the need may vary but broadly speaking, English definitely creates more opportunities for everyone.

Hence people throughout the world are wanting to learn to speak English. There could be many ways to achieve that though there are some insights which would be further helpful:

While English speaking is essential, it is equally important to understand the power of one’s Native Language. A combination of Native Language and English Language can create a win-win situation.

Vikas is the founder of TheRealEducation.com. He is passionate about developing the Real Education Ecosystem supporting life long learning and bringing much needed fundamental change in School/College Education so that it remains relevant to the future. VikasJainlive.com 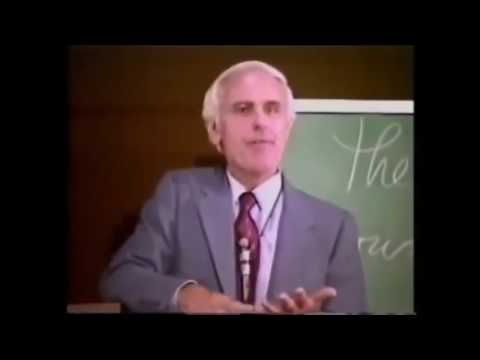 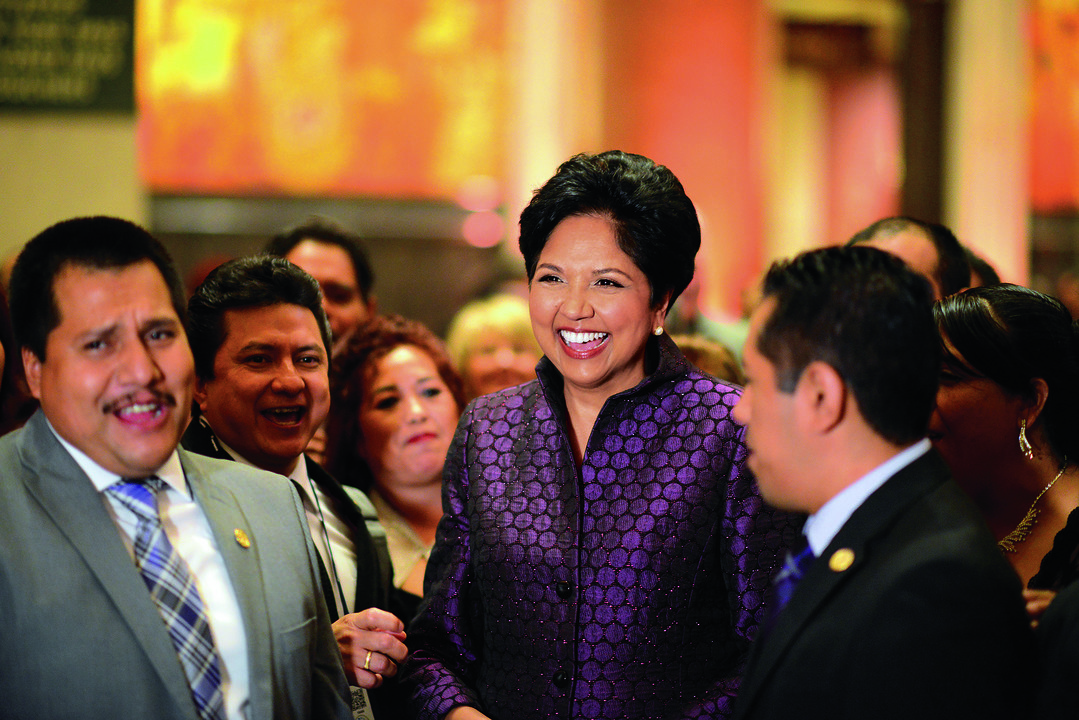 The Universe is your best University

Prof. Sugata Mitra | From ‘Teaching’ and ‘Educating’ to Learning – ScooNews 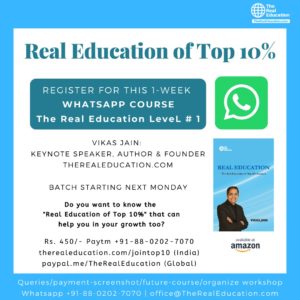 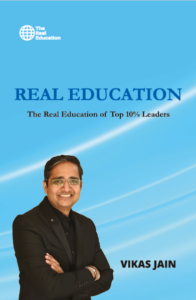 How to explain list/array to kids? Background List is quite a new subject and might become difficult to explain it 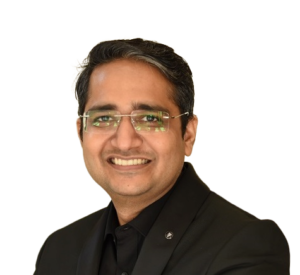